THE RETURN OF THE FUGITIVE COMMISSIONER


A LOOK AT THURSDAY’S NFL DRAFT

Temecula, CA – As a new sports season starts for football fans, the Fugitive Commish, fresh from his winter scouting, has released the season’s first sports report for Temecula Calendar sports fans. as usual, this report 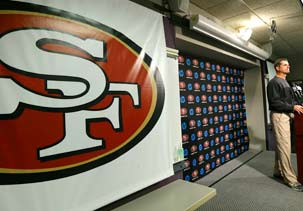 is packed with facts and fun memorabilia, all wrapped in the Commish’s dry wit, a carryover from a childhood spent in Iowa.

“Hello Football Fans,
The NFL draft is starting this Thursday night on ESPN.
Check out the attached extraneous minutia heading into the "start" of the season.
I've also included a couple of quiz questions.”

The Fugitive Commissioner of the FFHL
CLICK to read more»
at 9:34:00 AM No comments:

CONFLICTING REPORT OF DEAD IN BOSTON


MORE DETAILS AND PICTURES OF THE SCENE

Temecula, CA – The internet sites of NBC, HuffPost, and most other major name reporters are claiming 3 dead while the New York Post even in the updated edition states that the dead number 12. So far no one has corrected either tally (see update). Video surveillance (CCTV) is said to have captured a person tossing a backpack behind the crowd at the bomb sites. Video has also shown a man walking the building roofs over the route as or just before the two bombs went off. A Penske box truck that was turned away, supposedly delivering medical supplies, is being investigated.

A ‘suspect’ has been taken into custody following severe burns from a bomb. He is reported to be cooperative and denies any involvement in the bombings. Finally a Saudi citizen, 20, here on a student visa has had his apartment searched. The scene in graphic pictures after the jump.

UPDATE - The New York Post has since changed dead total to 3 and removed the 'subject' from their initial story.

NOT JUST ANOTHER PRETTY VOICE 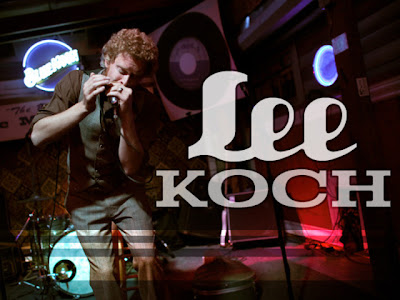 (‘Cook’), I was more and more impressed with the production quality. So I decided to satisfy my curiosity with a little further research and this is what I found.

The entire ‘Whole Heart’ CD project was funded from an investor site called Kickstarter, which says a lot about the hipness of Lee Koch and the out-of-the-box thinking he is demonstrating along his life journey. But I’ll let him tell you about the premise himself, and then you can see Lee in action on two different songs, two different settings, but just two sides of this very uniquely talented Temecula homeboy.

WILL THE VALLEY GEM GET POLISHED OFF?

Temecula, CA – A friend is developing a product to go along with the current trend of turning the populace 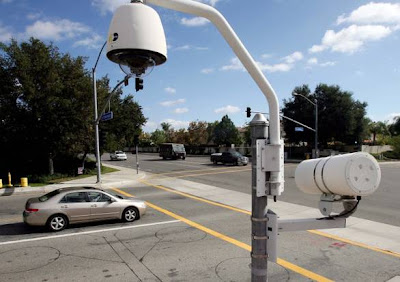 into unthinking, button-pushing rats in a maze. A big part of the maze, since the people who run the maze are the same size as the lab rats [us], must rely on cameras. We are told one reason or another for them, but around here, every new traffic signal gets a candid camera attached to the signal mast. The people who watch you on the screen get paid, especially if the camera is a ticket camera.

It takes a city council to allow ticket cameras to be used on its citizens. When the citizens don’t like something the overlords [city councils are where the real power starts after PTA presidency, “Join for the kids, Stay for the power!”] enact, citizens can do a voter initiative to rescind their city council's decision, or so the citizens of Murrieta thought.

A judge on Friday, April 5, struck down a ban on red-light cameras that was approved by Murrieta voters this past November.
CLICK to read more»
at 10:00:00 AM No comments:

OLD TOWN GETS A NEW VOICE

Temecula, CA – During my occupation at Occupy LA, a Filipino friend asked me with a slight attitude, “Well, are you going to move to LA?”

She, as well as my readers know, detected my growing infatuation with the city of LA. But I told her “No,” because the ‘magic’ read creative energy here is unique in swerve from what you feel in LA. Friday night at the Temecula Theater in Old Town, Lee Koch (‘Cook’), echoed that sentiment in his radio friendly, country-flavored, fiddle-strung song, ‘Celebrities’.

As I sat there in the darkened TV studio-sized playhouse, a perfect place to showcase the type of talent I cut my teeth on in becoming the local ‘scene historian’, I looked around at the newly exposed older patrons to gauge their reaction. The standing ovation given Lee, his fellow musician band mates, and the songs that were all proceeded by a heartfelt introduction before the evening’s encore, said it all.
CLICK to read more»
at 5:24:00 PM No comments:

Temecula, CA – Marek Lapinski, a vice president for a 3D technology company, died on March 21 when 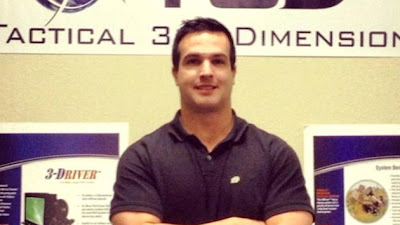 he underwent a procedure to extract two wisdom teeth. Instead, Lapinski went into cardiac arrest and had to be rushed to the hospital. He passed away three days later, ABC News reports.

“He had no health issues we were aware of. This was very strange and unexpected,” said Marek’s mother, April Lapinski.

"What's most shocking is the healthy 24-year-old goes in for an operation as routine as having his wisdom teeth removed and dies in the process," Tony Keiser, a friend of the Lapinski family, told ABCNews.com. "It's inconceivable."
"I really pray to God that there's a hell of an investigation on this," Keiser said.

Grrret Ready for the 50th

Temecula, CA - That's right Sports Fans. The Rolling Stones are going to tour in celebration of the 50th 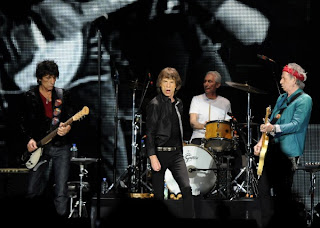 Anniversary of the legendary band's creation, and the tour start is LA. Details after the jump.

Yes just when you were wondering if the band was going to do a little more than the four or five shows done late last year.

Amazing really, when you read where I was stating that there wouldn't be any good news for awhile. Hah!