A STORY ABOUT WHITES FOR 'BLACK' PEOPLE

Temecula, CA – Listening to the mainstream news, you would think that every white person reacts to racism/blacks the same and to other whites also the same. But this is a false notion pushed by the Establishment to keep the country divided and conquered, supporting a system through our money [taxes] that is an oligarchy. The following story is presented to counter that view and is a gonzo journalism view of 'breaking news'.

The story by Gabriel San Roman. 'Saturday's Ku Klux Klan rally at Anaheim's Pearson Park turned to chaos before it even started. With no visible police presence at the scene, a black SUV carrying around five Klukkers pulled up by the park shortly after noon. They tried getting Confederate flags and "White Lives Matter" signs down from the back, when protesters swarmed them. After trading insults at each other, the counter-protesters started pummeling the Invisible Empire. One Klansman confronted the crowd with an American flag. 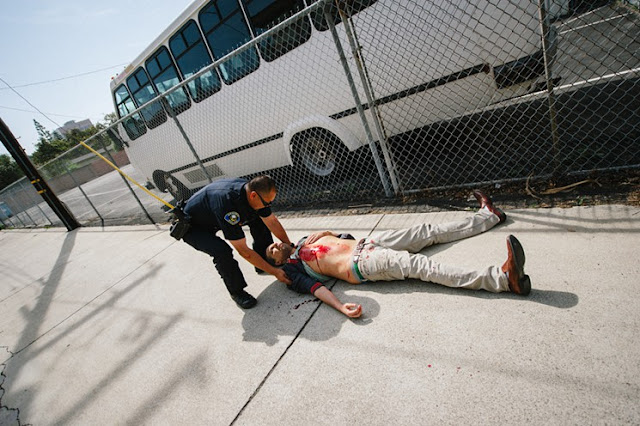 "He was using the American flag as a spear," says Tyler Valdez, who was at the park.  "One [counter-protester] got hit on the side and started bleeding," says Israel Carrasco, another witness. Another protester got slashed reportedly with a knife behind the SUV and bled profusely all over the sidewalk. The Klan stabbed three people in all, one with critical injuries. In the pandemonium, protesters smashed the front window of the Klan Klown Kar and slashed its rear tires.

BEYOND THE MULLET ROOM

FROM FAT BITCHES TO JOHNNY BLAZE

Temecula, CA – Covering the news about the recent 7 Days In May can wear you down so I usually pick up other free news sources, especially local print like the Valley News and the newest, Echo and Buzz, to see what's shaking in the valley of the grapes. Lately a lot of hometown talent has been featured like TemCal Publishers Bill and Jeney Gould [KEENWILD], four talents making it in American Idol [later reduced to two], and youth shows Rock The Oaks and spots at The Shamrock.

While reading this news, it struck me that writers like Pam Bowen or editor Kim Harris may think 'Wow' without knowing the origins of a music scene that seems organic without knowing its roots. There once was a time when the only music heard outside the silver dollar circle of The Stampede at the end of Old Town was the jukebox at Joanie's in Murrieta. That choke-hold was broken by a tall leprechaun named Jeff who started Local Punks, the true beginning of the music scene here. 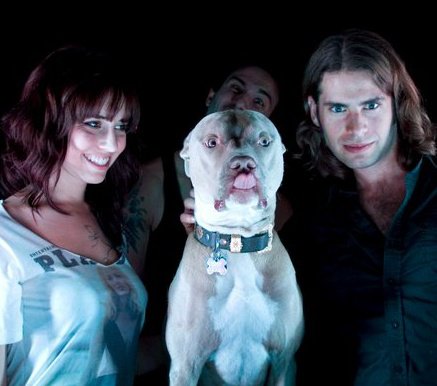 Learning how to do everything the right way by seeing it all done the wrong way, Full Value Entertainment and later the duo KEENWILD came from that period. And if it can be said that was the start, then the song Fat Bitches is the first song on the soundtrack for more reasons then can fit this small space. To understand that birth period, let the lead-in picture speaks its magic because one of the faces there co-wrote that punk rap cult classic.
CLICK to read more»
at 2:33:00 PM No comments:

THE PEOPLE, THE PRESS, AND THE PATRIOTISM AT THE TPP PROTEST 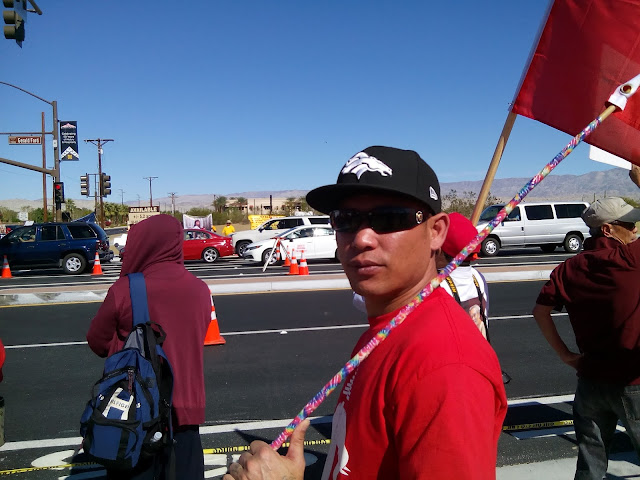 Two days ago a protest took place in the desert. In Part 1 of this report we looked at the ideas behind that hot desert event, this time we look at the people, the International Press that was there, and the patriotism of people protesting a President over no racial element, only the reality of a policy carried down since Nixon was VP; that is America supporting their bad guy, aka dictator, for profitability while touting human rights abuses.

Patriotism, represented through flags and second only to clothes, shown everywhere proudly and passionately.
CLICK to read more»
at 5:41:00 PM No comments:

Didn't intend to kick out any more "lengthy" newsletters this season, but I got a bit long-winded for one last letter for the 2015 season. And my one last football controversy*. 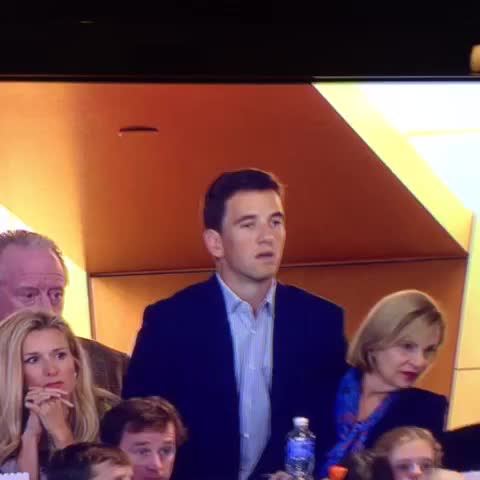 I'll be back prior to the NFL Draft to be held in Chicago April 28-30.

FOOTBALL NEWS before THE SUPER BOWL

Enjoy the game on Sunday; the football season is nearly complete, but another season has already started - college National Signing Day and 2016 NFL draft talk.

Check out the Super Bowl proposition bets (I've detailed some of them). 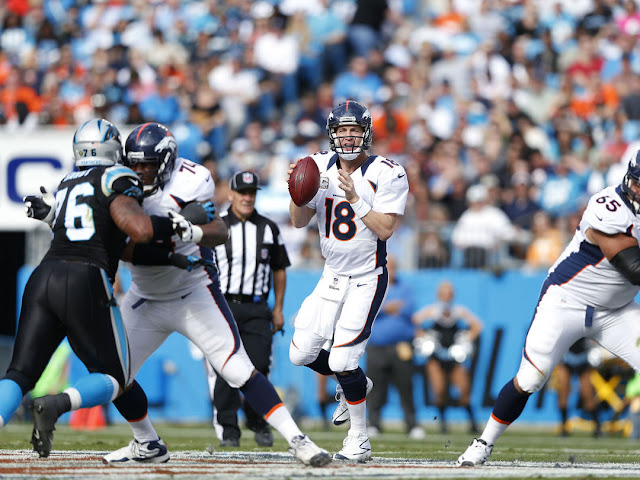 (This column was late due to temp delay. A bonus sports link has been added for your extra pleasure - Ed)