BSC, CA – Though cannabis [not marijuana] is the world's mightiest plant and a cosmic WD-40 for people and animals, it isn't the only plant in Nature's arsenal. Today with fifty percent of the nation on prescription drugs, most of which come with a ten-minute list of side effects, people are awakening from the dream of the modern medicine industry, especially when they realize it is an industry. Doctors and Big Pharma don't get paid when you are well. 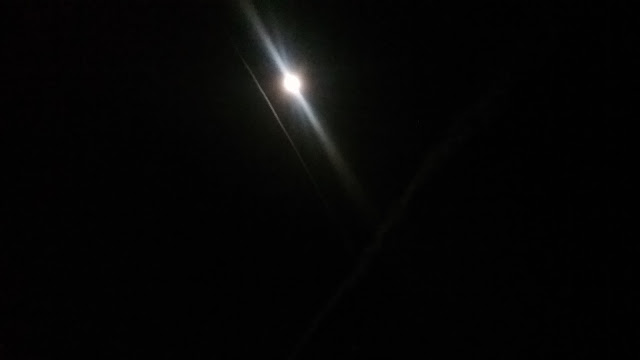 One of the oldest problems to affect humans after becoming civilized is sleep, or the lack of it. Back in the 50's, overdoses from alcohol and barbiturates made the headlines at an alarming rate for those sedate times. These victims were people who suffered from a lack of sleep. Today the rate of overdoses has increased many times over because prescription drugs often have side effects that bring on suicidal desires only complicating matters except the bottom line, more per capita deaths across a wider age range.

Now an old friend who also suffers from piecemeal sleep portions has shared with me, and you, our Dear Readers, her recipe for a solid five hours of sleep a night. If her healthy look of late is any indication of success from this formula, then I can highly recommend it. My friend's visit was very eclectic so I can't give you any back story this time, except for the name. This elixir is called Moon Milk. Make the jump for a good night's sleep in a cup.

BSC, CA – With all the rain to hit the West Coast recently and more on the way, it might seem a minor miracle to some that Marco's Pizza had a glorious grand opening under gorgeous, read no chem trails, er, Geo-engineered skies.

However, given the Grand Opening was on a Sunday, was located within walking distance of a big Christian college that does mission ministries, and free pizza was being offered, it was enough of a dance to drive away any blues but sky. 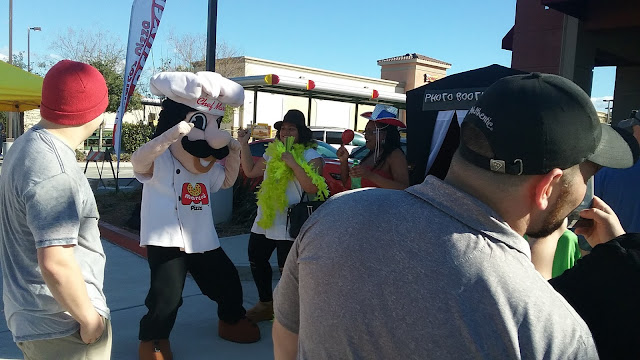 Chef Marco certainly thought so, though he didn't drop, pop, and lock.

FOOTBALL NEWS AFTER THE SUPER BOWL

The football season ended with a riveting Super Bowl. 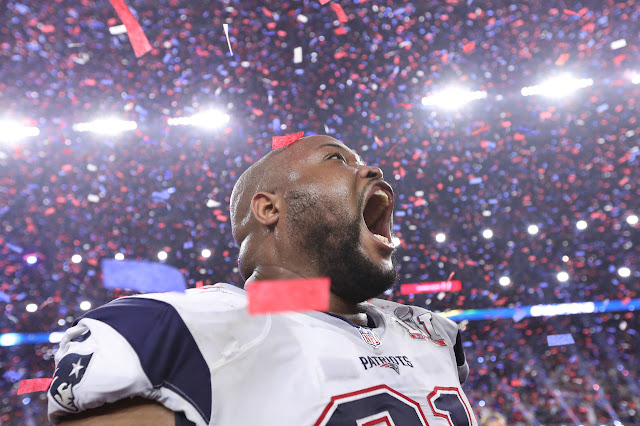 Like me, many of you were probably sorely disappointed in the outcome.

In addition to Super Bowl recaps and gambling results, I've also included a few interesting tidbits including HOF voting results, two new developmental leagues that may materialize, one quiz question, and a change in the Raiders master plan to move out of Oakland.

I will be reporting to you again in late April prior to the 2017 NFL Draft to be held on April 27th through April 29th.*

BSC, CA – Once again things are popping on the Shamrock side of the magical valley I live in. A new pizza place is set to for it's grand opening but you, dear readers, can get the 'I'm with the band' before the show set-up to Marcos Pizza, Hemet, Menifee, and now Murrieta.

Like many people in my area, I had been waiting to see when the open sign would go from Soon to Now. A few days ago, that moment happened, so join us as we take a sneak peak and have a bite to whet the appetite. 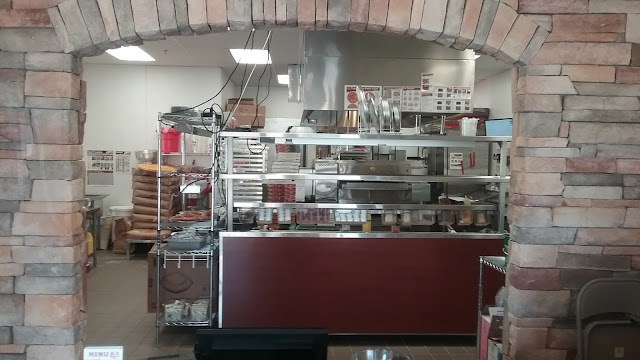 Every pizza shop has to start with the appearance, whether a local one stop or a national chain. Marcos is a national chain of franchises; first knowledge of this coming from Captain Tuesday. During the Captain's stay in Alabama, only Domino's and Marcos delivered to his outpost of southern exposure.