BSC, CA – The sound of earth moving equipment and dirt hauling trucks, many double bottoms, can be heard through the neighborhoods, though there is less now since most of the WWII buildings used for UCR's married couple complex are gone. The project called North District was unveiled a couple of years back. Meetings listed as soundings for the neighbors who live in the north side of UCR's campus were basically one-sided; as the University told the local folks how things were to be.

The last meeting which took place with the Measure O Oversight Committee included the lawyer who wrote the measure, a 'Measure writer' akin to someone who writes grants, or a person who knows the measure in and out because they are the person [lawyer] who wrote it. He was there of his own 'free' will but the local people there were not buying his explanation. Plus this guy from Northern Cali, a lawyer, looked more like a traveling medicine show barker, with his big handlebar mustache and fancy suit. He seemed there to gently steer the Oversight Committee in the direction best suited for the written measure. 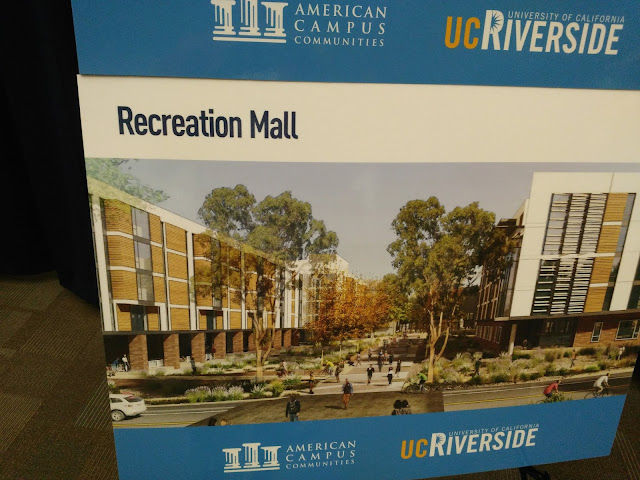 The tie-in between Measure O, which is RUSD and was sold to voters as school upgrades, is the North District Project, and features some needed campus additions as our lead-in shot depicts. More on the before and after, following the jump. Meanwhile, Chancellor Wolde-Ab Isaac, Ph.D. has issued a slick bulletin to announce a similar Measure to upgrade RCC, Norco, and MoVal since Riverside residents swallowed Measure O. This proposed measure from RCCD would also have a Citizens' Bond Oversight Committee. No confirmation on whether the same lawyer from up north is writing this bond measure, as yet.


In the 'before' shot we see how this area looked before the two year absence of married couples [mainly Asian]. It was a very nice neighborhood, sans the lawns.

Now the after shots, as the UCR North District rumbles ahead. 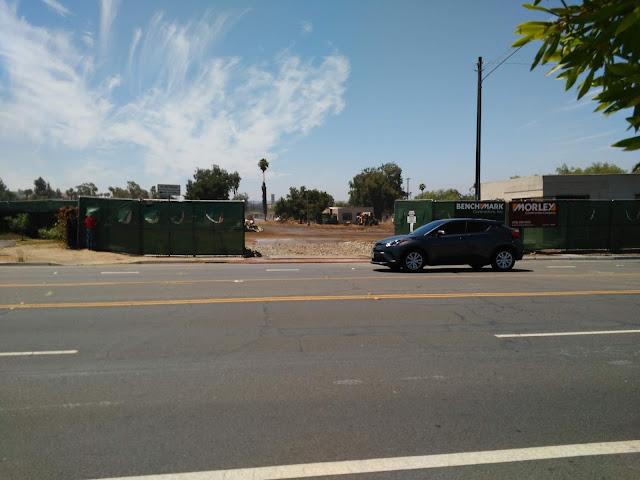 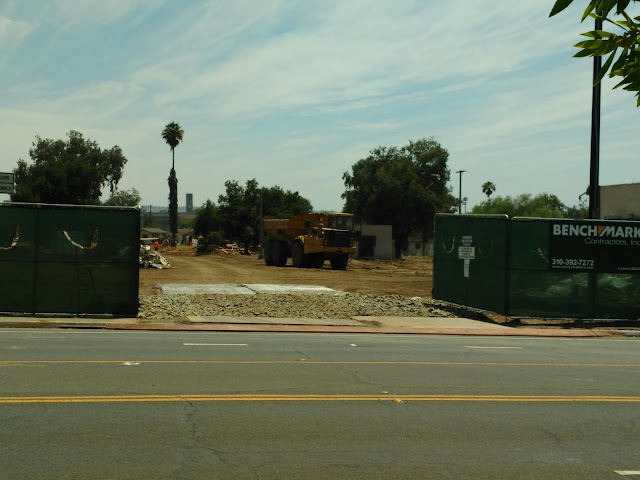 Our lead-in shot indicates what is being touted as coming to this area. Within this smokescreen is the idea of a high school STEM program also being part of this North District layout and paid for with Measure O funds, something not allocated for the designated funds.

I guess voters never heard of the Golden Rule. That where the people with the gold make the rules. We got a library that nobody wanted, except for a small group who wanted bragging rights at the taxpayers' expense.

Now the voters of Riverside get to fund money for bragging rights by another group, and their lawyer from up north Sacramento way, while another Ph.D lines up with the same spiel for the Riverside Community College District. 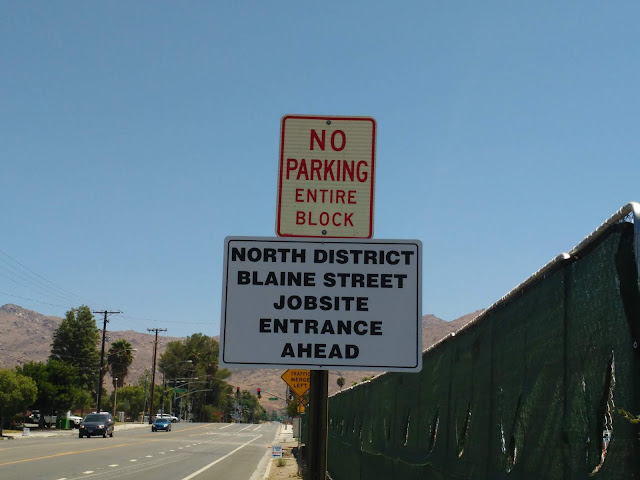 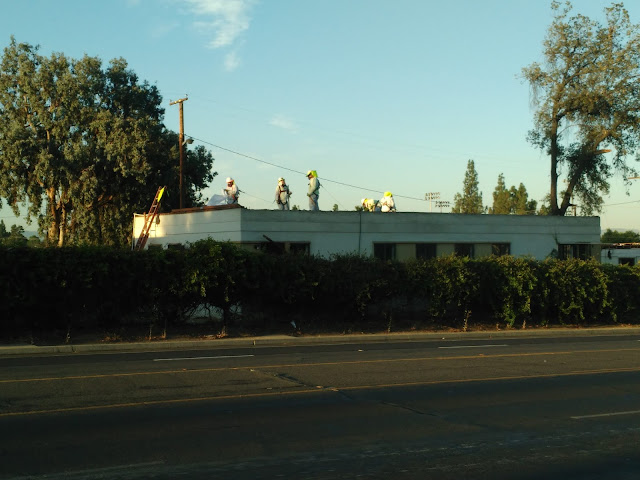 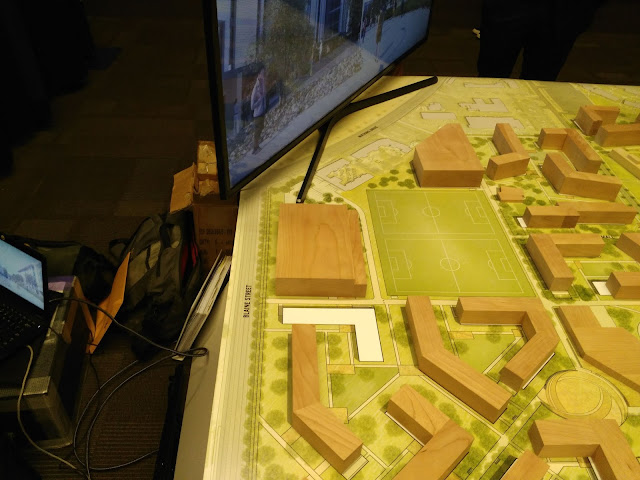 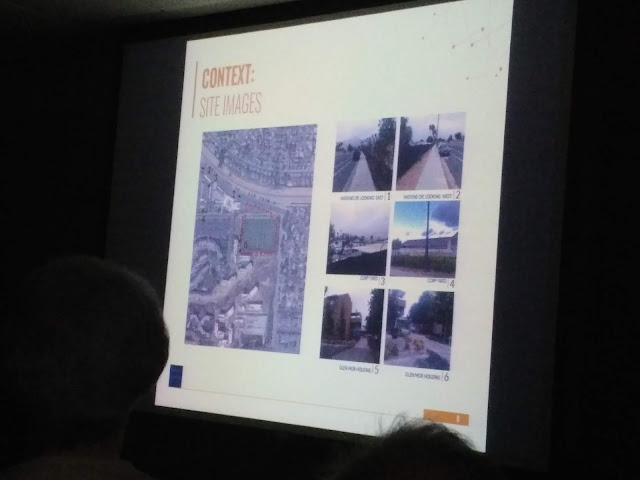 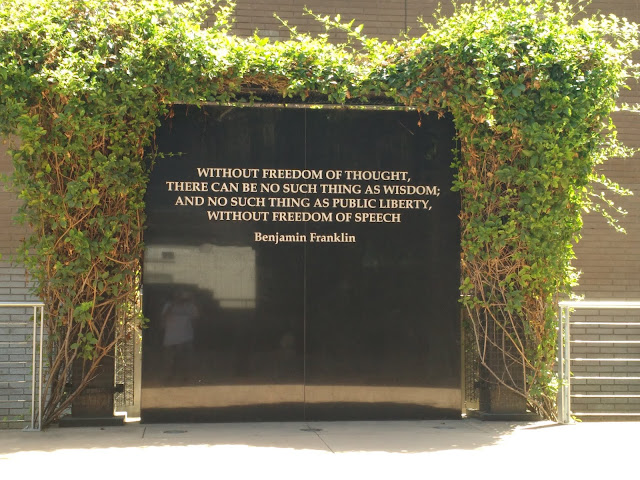